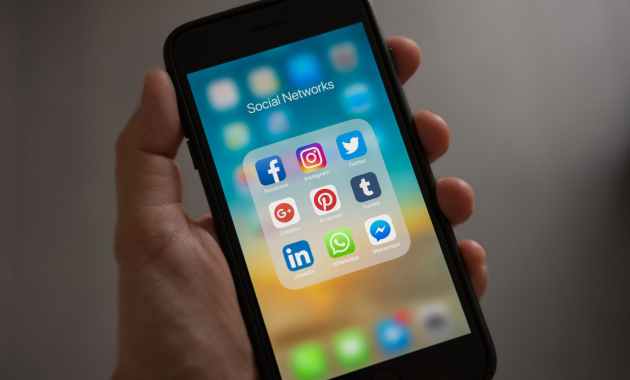 A life between screens Is not as fun as it seems. Everyone is jumping From monitor to monitor And compulsively sharing Their thoughts and activities, To attract the digital spectators […] 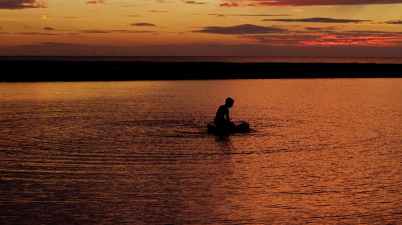 I am drifting away, Floating on the waves Of the sunlit bay. The Ocean is warm, While the beach is quiet. The waters are clear; All the fish seem to […] 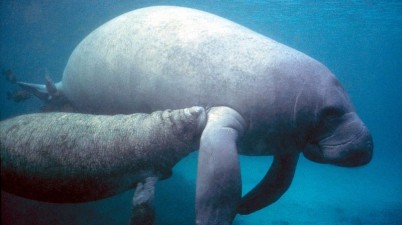 Abstract The present study focuses on the patterns of anthropogenic deaths of the Florida manatee (Trichechus manatus latirostris), Florida’s official state marine mammal, within the boundaries of Everglades National Park. […] 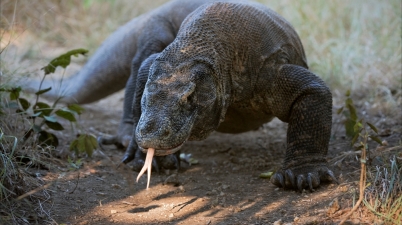 Inside the Bite: The Komodo Dragon 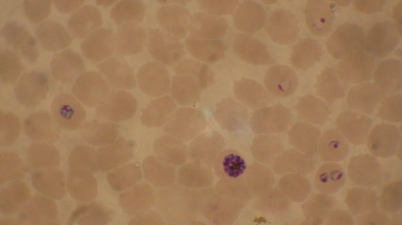 The Biological Profile of the Malaria Parasite 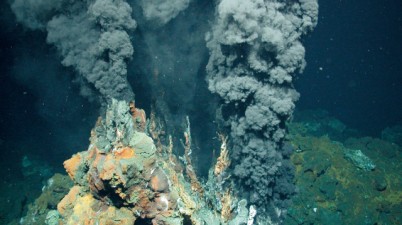 Hydrothermal vents: the origins of life? (2008)

This piece was originally published in the September 24, 2008, issue of The Miami Hurricane. For more student news, check out http://themiamihurricane.com. Miles below the turbulent surface of the ocean, […] 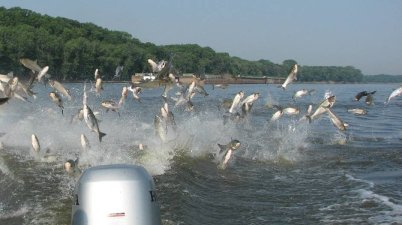