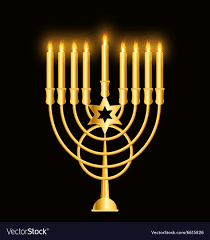 I Am the Jew

A poem that directly confronts the ideological core of Anti-Semitism, and its foul absurdity. 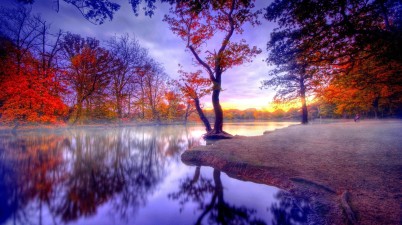 Methuselah, Voice of the Forest

Part One The world is a forest, Its trees reverberating with chatter. The sounds that compose the background Loudly scream their slants, Repeating until all the animals and plants Are […]

The Spirit of a Nation

The spirit of a nation Is the unity and integration Of many ethnicities and religions and social classes, Rich people and poor people, Leaders and followers, Aristocrats and commoners, Woven […]

Following the extinction of the dinosaurs 65 million years ago, surviving species rapidly radiated across the planet, evolving into myriad bizarre and beautiful forms. In South America, an island continent […]

On the Evolutionary History of Billfish

The Old Narrative When I travel to the Rosenstiel School of Marine and Atmospheric Science, I traverse the Rickenbacker Bridge which overlooks Biscayne Bay. Miami, like much of South Florida, […] 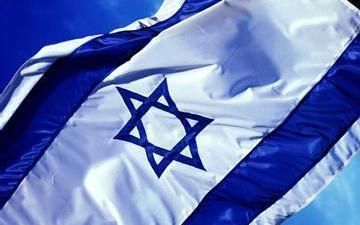 On Remembering Auschwitz and the Holocaust

Yesterday was the 70th Anniversary of the Liberation of Auschwitz. It is a day of indescribable mourning for those who survived the Holocaust; a day of atonement for those who […]

On the Golden Age of Sharks

When the Golden Age of Fishes ended 359 million years ago, more than 75% of Earth’s species were eliminated. The Devonian Period, as it was also known, was over. As […]